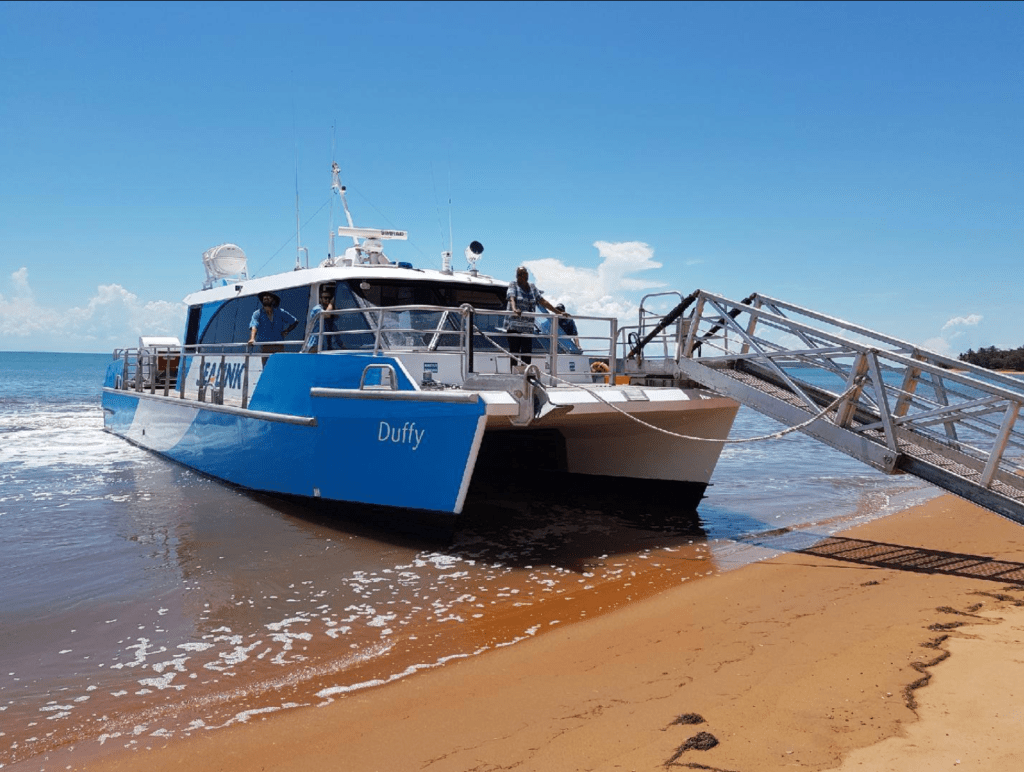 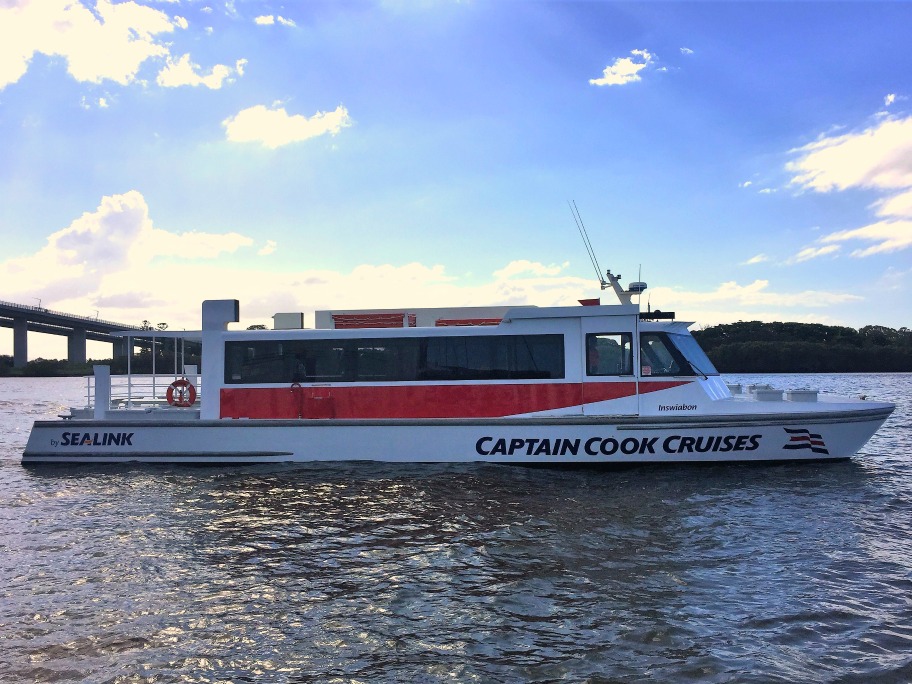 The Aus Ships Group recently completed a facelift on one of Sealink’s 20m passenger catamarans which has plied the waters of the southern bay islands for the last 20+ years.

An interior and exterior strip down and re-build, including hull coatings, vinyl wrap, interior bulkheads, flooring and seating, has given this lady a new lease on life as she trades her commuter role in Queensland for the hop on hop off service on the glamorous Sydney Harbour with Captain Cook Cruises.

Does one of your fleet need a facelift? 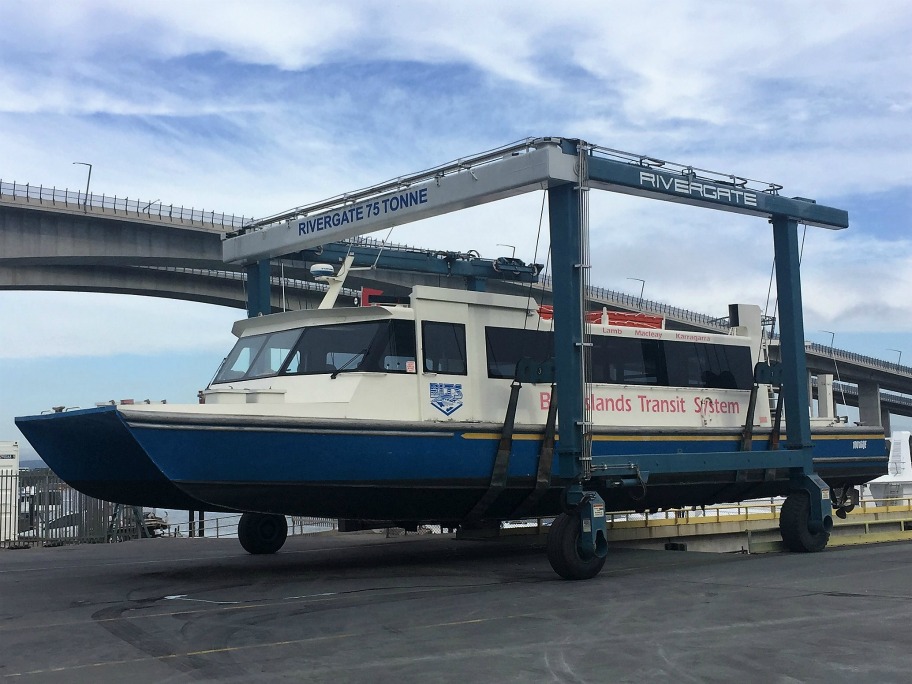 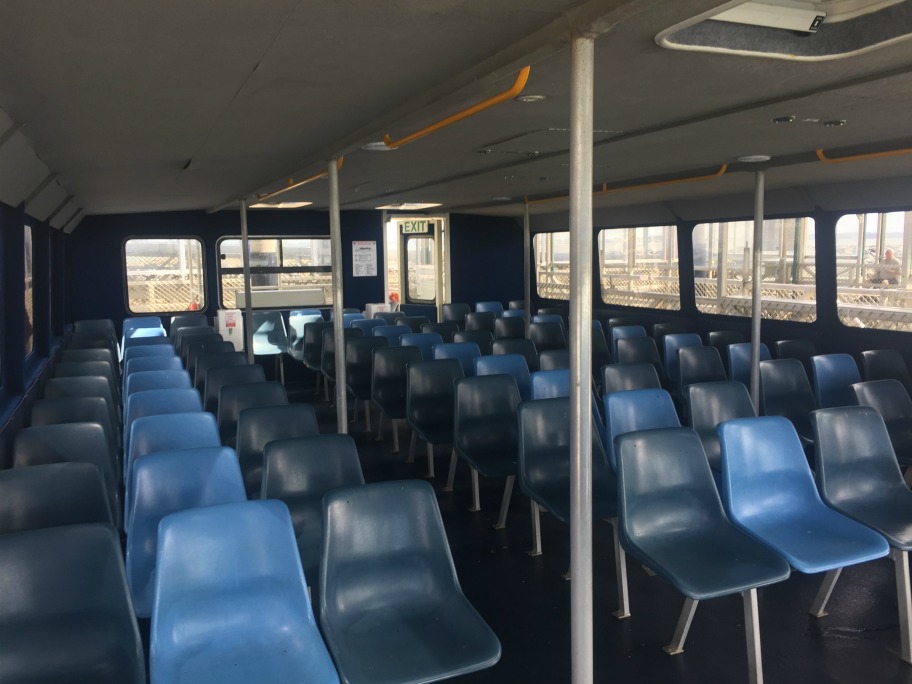 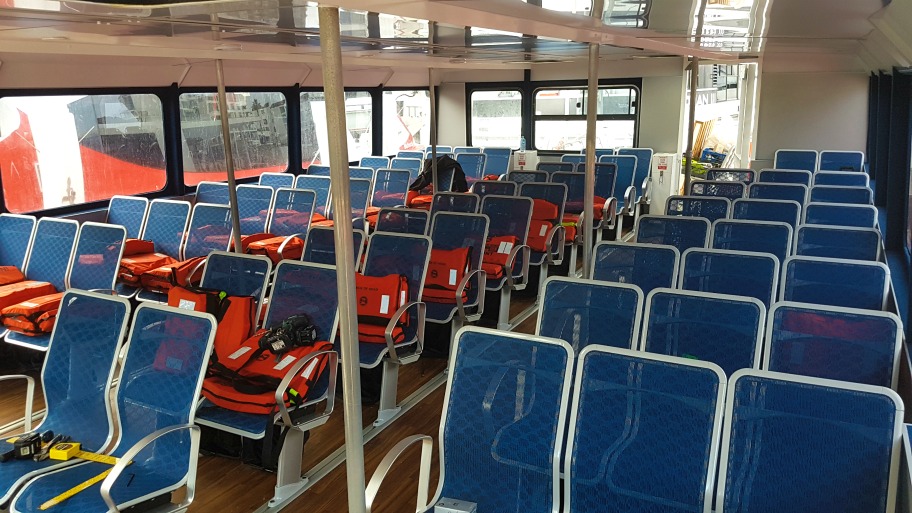 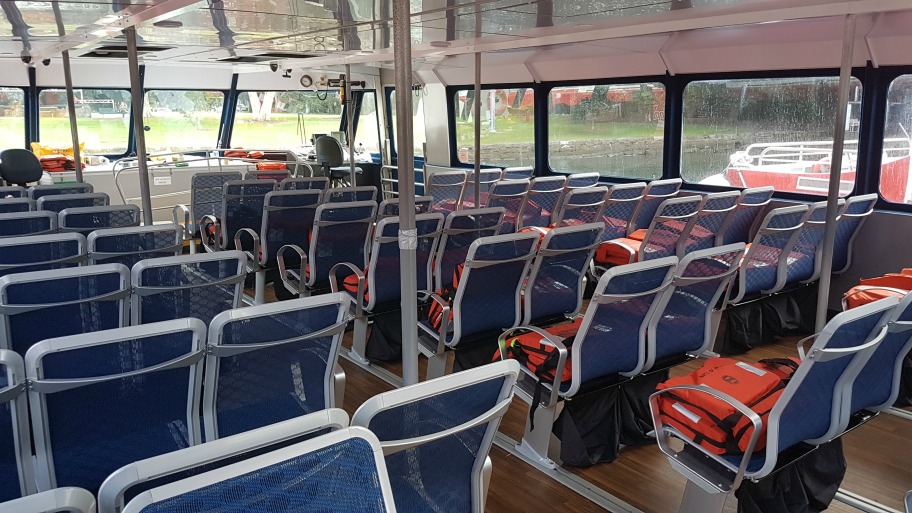 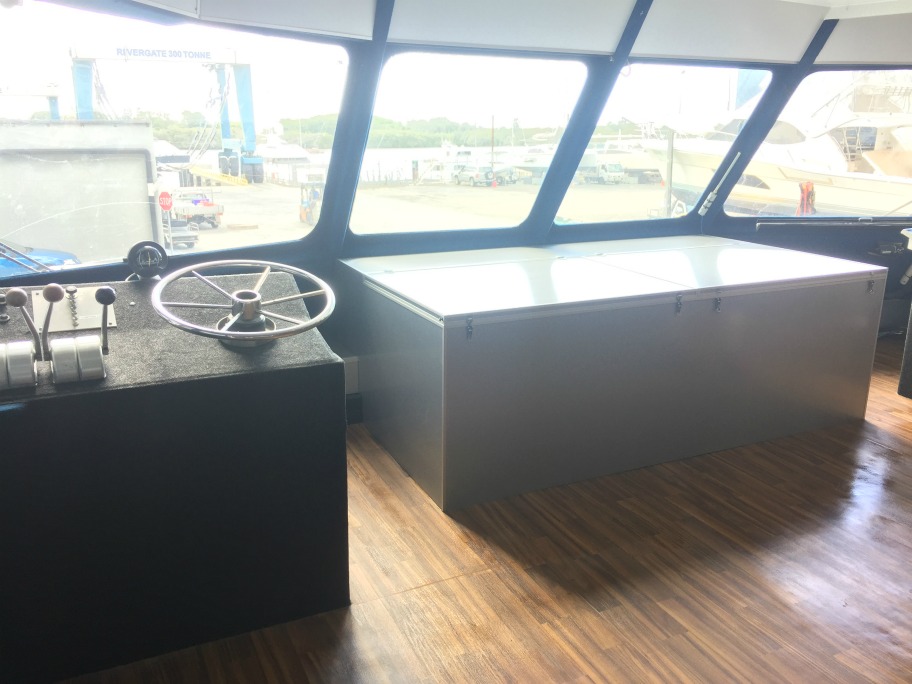 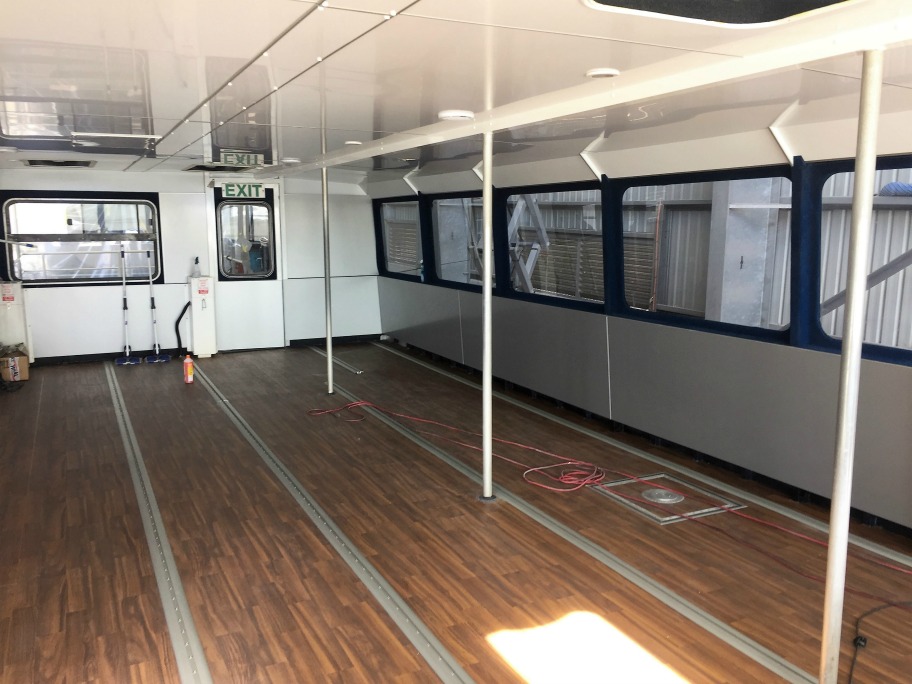